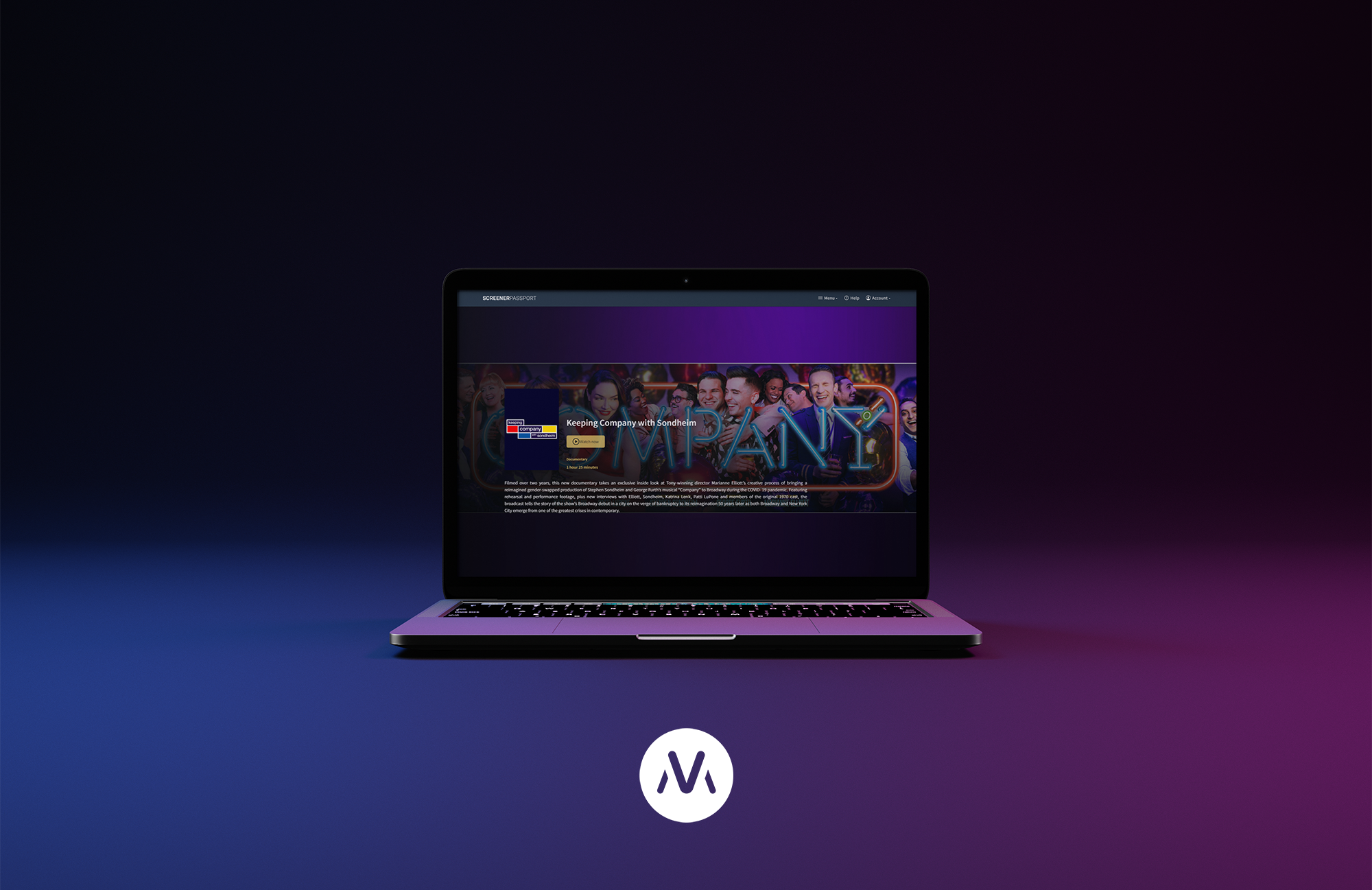 In addition to 35+ years of supporting the film and television awards cycle as a leader in the Awards space, Vision Media recently grew to support the theatrical awards cycle. For the 2022 Tony Awards season, Vision Media partnered with AKA NY, one of the leading creative and media agencies born out of the world of culture and entertainment, to help them reach a wide audience of Tony Awards voters for “Keeping Company with Sondheim,” following the story of the 2022 revival of ‘Company.’

At the 75th Annual Tony Awards ceremony on June 12, 2022, the updated revival of Stephen Sondheim’s ‘Company’ won 5 Tonys, including Best Revival, Best Direction of a Musical, Best Scenic Design of a Musical, and two acting nods for members of its cast. Broadway legend Patti LuPone took home the award for best featured actress in a musical for her performance as Joanne, and Matt Doyle received the Tony for best featured actor in a musical for his performance as Jamie.